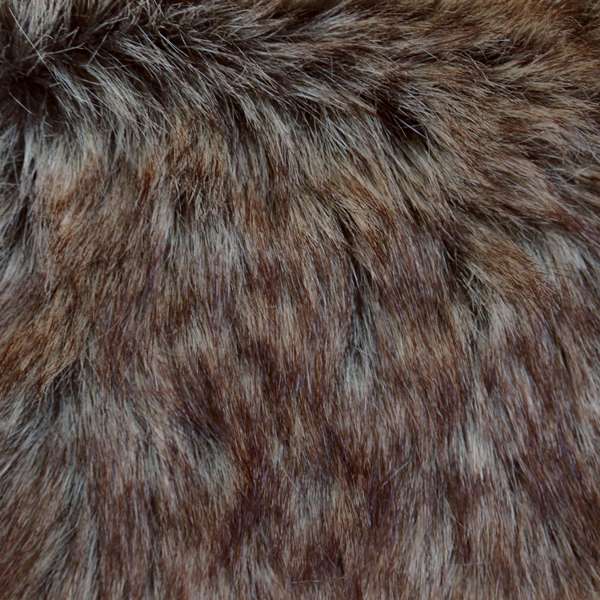 This ARIA-nominated 2014 album is The Beards’ fourth full-length studio album, featuring singles All The Bearded Ladies and Strokin’ My Beard, as well as crowd favourites There’s a Bearded Man Inside Me and I Like Beards. The Beard Album sees the band at the top of their game, demonstrating complete control of their songwriting craft and mastering the difficult fusion of music and laugh-out-loud comedy with apparent ease. In the tradition of classic albums such as The Beatles’ White Album and Metallica’s Black Album, The Beard Album promises is a career-defining release for music’s hairiest 4-piece.